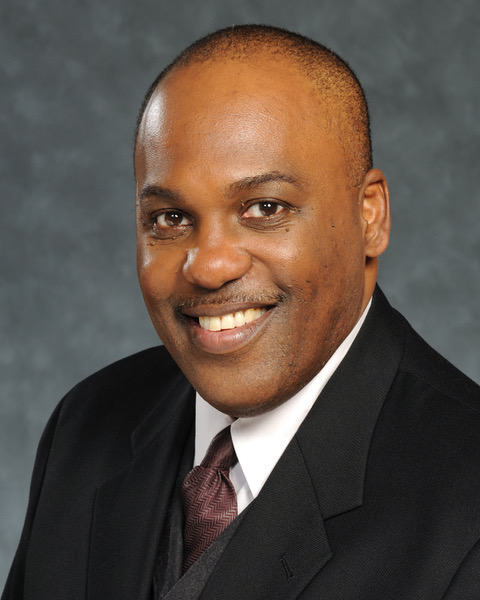 Jeff is a member previously holding various leadership or steering committee roles with NTL Institute, Organization Development Network (ODN), Philadelphia Region OD Network (PRODN) and Intergeneration Work Group (INTERGEN). He also is a board member of the Alliance for Nonprofit Management. His community service includes serving as a board member with community organizations and pro-bono consulting work with other non-profit organizations. 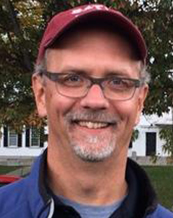 Michael Ciszewski is the Managing Partner and Founder of Campden Hill International, an organization development and transformation consulting practice that works with teams to help them develop habits of reflective learning as a core capability for improving results and creating operational and strategic breakthroughs. Although he has tremendous expertise in creating human development systems and formulating organizational strategies, his real passion is in the transformation of individuals and groups into more productive, integrated, connected, self-reinforcing, holistic systems. Prior to forming Campden Hill, he was Vice President and Head of Organization Integration at Merrill Lynch and Company (New York) and also held the positions of Vice President, Leadership and Organization Development and Vice President, Corporate Resources at J.P. Morgan and Company in New York and London.

He has extensive international experience, having worked in the UK, Europe, Japan, Singapore, Moscow, and various African countries. Michael is a graduate of Dartmouth College (Hanover, NH) and of American University/NTL (Washington, DC) where he earned a Master’s of Science Degree in Organization Development. He has been an adjunct member of the faculty at American University and Georgetown University and is a member of the OD Network in both the US and Europe and of the NTL Institute. 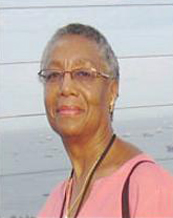 As a Temple University graduate student in the ’60s, I came to Kurt Lewin through John Dewey (Experience and Education) and his concept of experiential learning which I was first introduced to as an undergraduate student at Drexel University in the ’50s. What drew me to Lewin in those turbulent ’60s was his emphasis on democracy and democratic values, principles, action and behavior (B = f(p, e)), bringing about social justice and social change. Thusly, he became my own intellectual and social grounding during the Civil Rights movement. The values to which he was most committed were democratic processes and methods, which were the same that I held.

So, since the late ’50s, I have connected my academic, professional and community life work with Kurt Lewin’s personal philosophy: He believed, as I do, that only through the spread of democratic values and participation throughout society could social conflict among different groups be effectively resolved. The promotion of democratic participation (all groups present in the room and at the table) is a consistent theme that runs through the various studies and events in which he involved himself.

Lewin’s legacy has had far-reaching impact and continues to inspire and challenge me. 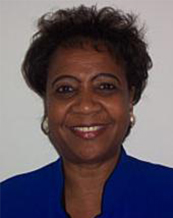 Brenda B. Jones is past president and an Emeritus member of the NTL Institute for Applied Behavioral Science. With more than 30 years as a practitioner in the fields of social change and organization development, her work has focused on organization culture, strategy and change; executive coaching; leadership development and leading projects to build individual, group and organization capabilities. She consulted with a broad range of global clients as principal of her own firm based in Columbia, Maryland. 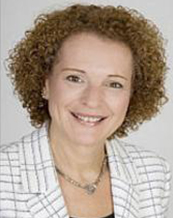 Ilene Wasserman has over 25 years of experience in Organizational Consulting, Change Management, Leadership Development and Executive Coaching. As Founder of ICW Consulting Group, Ilene helps leaders and teams leverage domestic and global diversity by enhancing communication and collaboration to transform organizational cultures through engaging the whole system. Ilene works with Fortune 100 companies in the fields of finance, health care, higher education, as well as community-based groups. In addition to consulting and coaching senior executives, Ilene holds adjunct faculty positions at Teacher’s College, Columbia University and St. Joseph’s University. Ilene received her PhD from the Fielding Graduate Institute in Human and Organizational Development, holds Masters Degrees in both Counseling Psychology and Social Work from Washington University and a Bachelor degree from Cornell University in Human Development. She is trained in Future Search, Gestalt, and Appreciative Inquiry. She is a charter member of the Appreciative Inquiry Consulting Group and a member of the Organizational Development Network, Academy of Management, and NTL. Ilene is a member of the Board of Governors of the Center for Creative Leadership and the Public Dialogue Consortium, a Fellow of the Taos Institute and on the board of the Forum of Executive Women.